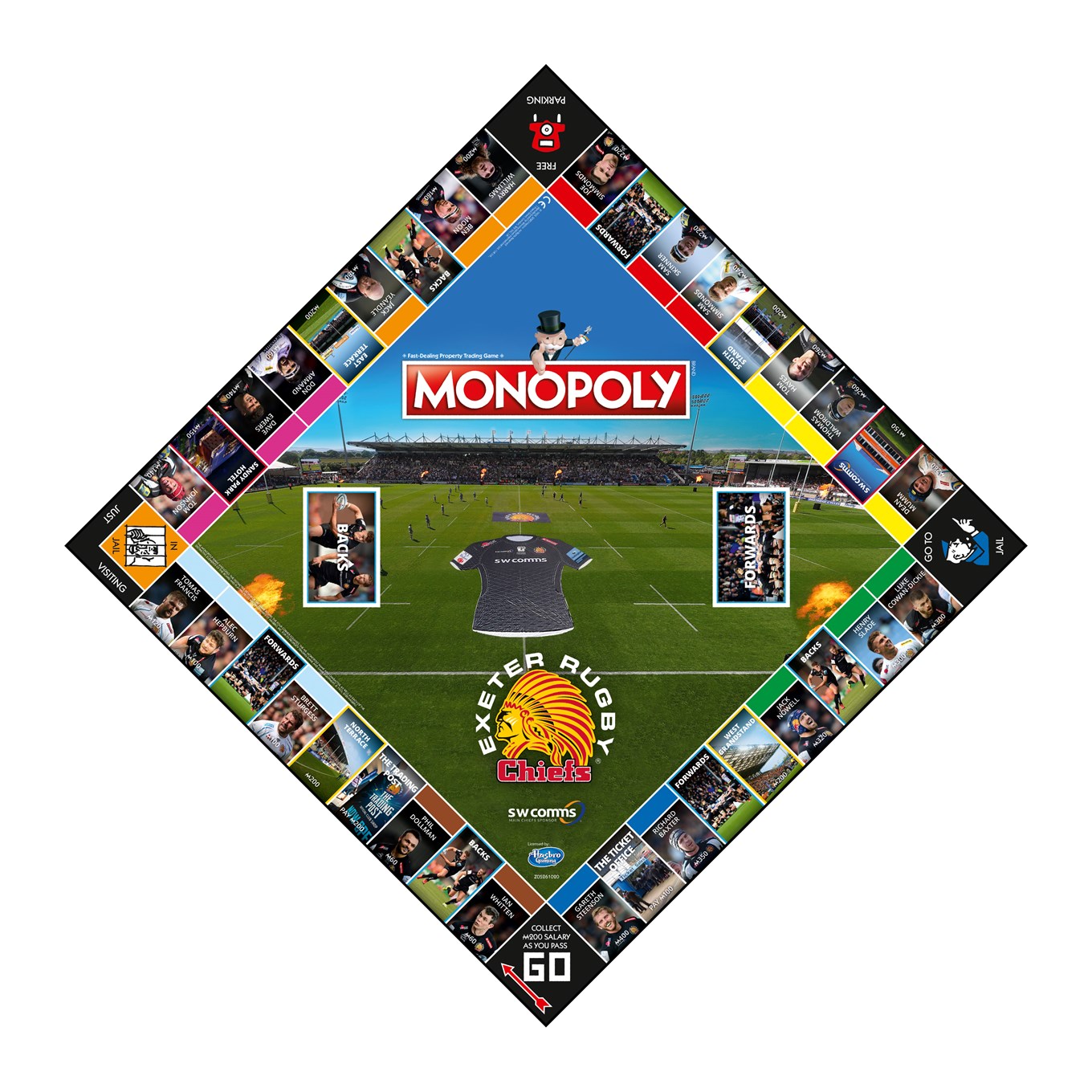 Rules of one of the most popular and interesting board games are listed here with complete steps of how you should play Monopoly. Monopoly rules are defined very specifically in all its aspects like number of different icons required to play, banking, renting and trading properties. Monopoly is the most popular game loved for fun hours at family parties. The game revolves around becoming a wealthiest gamer by trading, renting and buying properties and simultaneously playing against other players to make them bankrupt.

We have elaborated in this post the complete requirements of the Monopoly game with equipment, monopoly rules, role of each bank and banker and instructions. Let’s start with the equipment you will need to employ in order to play the game. You can also suggest our site for kids who want to know the canasta rules which is a popular stacking game among kids.

Monopoly board games are pretty interesting. There are many versions available on the internet.  Following are some of the monopoly rules for the board game and equipment required for it.

1 Monopoly game board with 40 spaces and 28 properties

4. 28 title deed cards (one single card for each property)

At the start of the play, the monopoly game board is placed in the middle and community chest cards and chances are kept in their spaces on the board in face down position.

Here are some monopoly rules and instructions to follow regarding Currency Distribution in Monopoly Rules:

All other equipment and the remaining currency go to the Bank.

Rules Of Monopoly – Bank and Banker

A player acts as a banker but keeps his personal assets aloof from the assets kept in the bank. When more than 5 players are involved, a player can be elected only to act as a banker or auctioneer. The bank in the Monopoly games not only holds money, but also the title deeds, houses, and hotels before the players purchase them. The bank also gives salaries and bonuses; sells properties and auctions it. When any purchase is made by the player, the bank gives out the appropriate title deed card and also gives loans when any player mortgages properties like hotels and houses.

Besides the above, the bank also collects tax, loan interest and fine. If the bank runs short of money, the player who is acting as banker can issue as much money as required through a written note on a paper.

How To Play Monopoly Online

The monopoly board game starts with the banker player. Starting from the banker, every player rolls the dice one by one. The player who gets the highest number starts the play by placing a token on the board where GO is marked. The game proceeds as the player throws dice and moves his token on the board accordingly in the direction of the arrow. The number of steps to be taken by the token should be equal to the number obtained by throwing the dice by the player. Never miss any interesting game and learn game rules to enjoy it to the fullest.

Monopoly rules allow two tokens to rest on the same space simultaneously. As per the space where your token reaches, you can buy property, pay rent and taxes, draw a chance card or community chest card, can go to jail etc.

A player has to go to jail under the following conditions:

2. The player has to draw a card marked Go To Jail

3. When a player rolls a dice and gets doubles three times consecutively.

If the player is jailed, he cannot collect his salary. Player can get out of jail by throwing doubles on any of his next three successive turns. Player can also get out of jail using the Get Out of Jail Free Card, he can purchase it from another player.

If a player cannot get doubles by rolling dice for two turns, he can pay a fine of $ 50 to get out of jail. While the player is in jail, he can buy and rent properties, collect and pay taxes.

1 Find below the monopoly game rules for salary, buying property and selling properties. A player gets a salary of $ 200 whenever his token is at Go or moves from Go.

2. Whenever a player comes on the monopoly property which is unowned, he can buy it from the bank at the price printed over there. Player receives the title deed card for his ownership and keeps it with him.

3. Bankers can sell it by auction to the highest bidding player. The amount of the bid is paid to the banker in return for the title deed card of that property. Bidding can be started at any price.

4. If any player lands on the property owned or purchased by another, he has to pay the rent to the owner according to the list printed on the title deed card of that ownership.

5. Rent cannot be collected if the owner has mortgaged the property. Owners can charge double rent for properties of the same color group. Rent for hotels and houses are more than for other properties.

6. The owner should immediately ask for rent if any player lands on his property. If he fails to ask for rent before the next player takes his turn, he is not entitled to it.

These cards are drawn by players and it can be sold to another player if the player who draws it does not wish to use it. When a player comes at the Income tax place in the monopoly game board, either he pays $ 200 tax to bank or 10% of his total worth to the bank. Total worth include cash, printed price of mortgaged and owned properties. There are many other card game rules mentioned over here.

Check out below when you can be bankrupt and can be a winner at monopoly board game.

1 A player can buy a hotel once he has four houses in each of his properties of a complete color group.

2. Hotels and houses can be sold back to the bank at half the price.

3. Free parking zones in monopoly board are just resting place and players do not get any property or reward for being in that place

4. A player who goes bankrupt retires from the game. Once any player owes more than what he has, he goes bankrupt and retires after surrendering his properties to the bank and returning all value to the player whom he is indebted.

At last the player who remains in the game wins the game. Sometimes, to cut the game short you can stop the game once the second player goes bankrupt and the player with highest value in hand wins the game. Though the game is quite a lengthy game with very specific monopoly rules, there are shorter versions played in social circles; especially by kids who follow monopoly junior rules. We have also posted on other interesting game rules including the lawn games like badminton, stacking games, card games and board games for kids and teenagers. Browse our site for rules of different card games including spades, crib, bridge and crazy eights and to enjoy your leisure hours in the best fun-filled way.