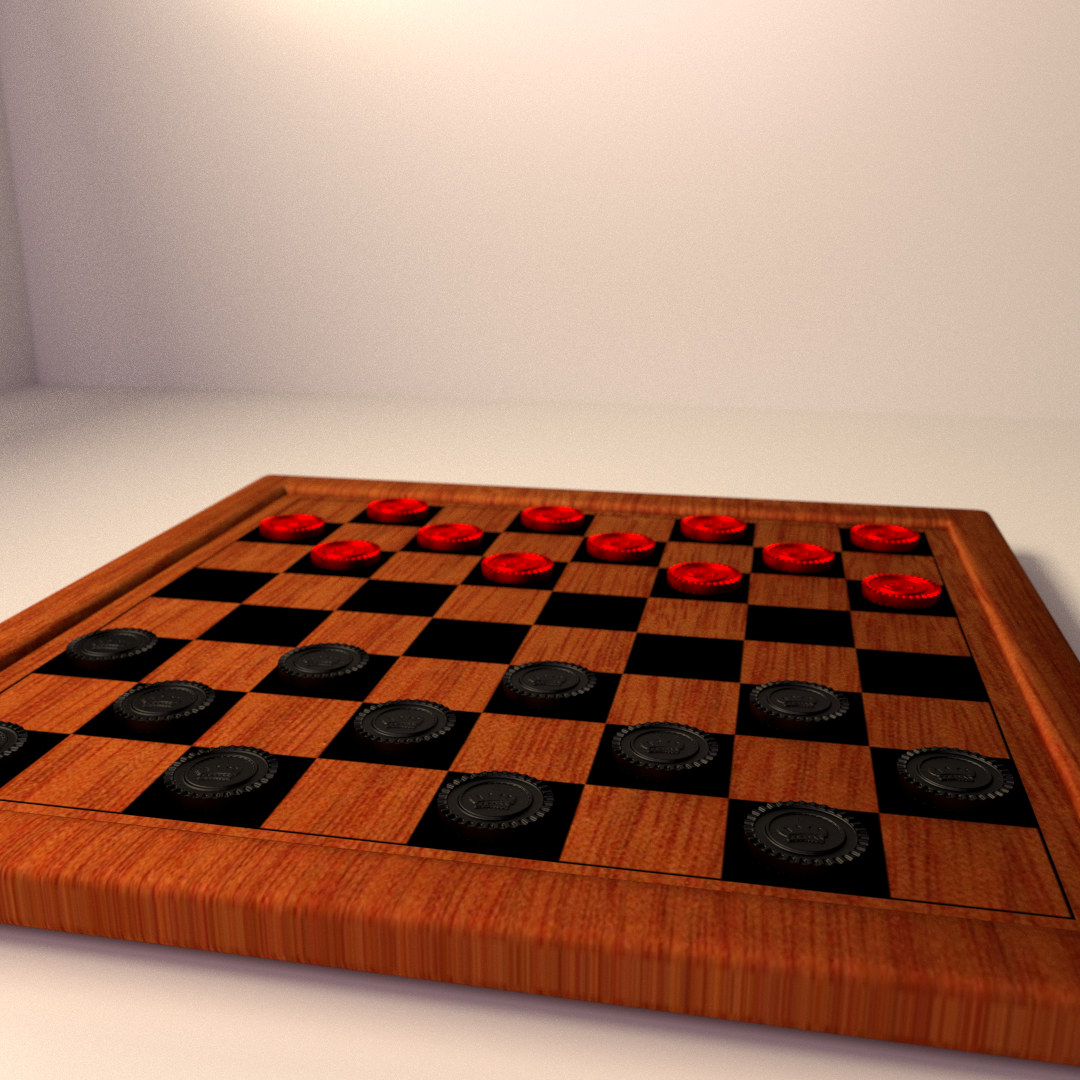 Checkers Rules are rules of board games also famously known as Draughts. We have shared here the rules and methods to play Checkers. Checkers and all other draughts are commonly played by pieces being jumped over by other player’s pieces. Well, if you are confused between Chinese Checkers and Checkers, be sure that both are different games. Our rules shared here are written based on rules of most popular forms of English draughts known as Checkers in the United States.After playing this game,we realize that the game has an interesting history behind it.

Checkers is played by two players involving diagonal moves of game pieces,which lies in capturing by jumping over opponent pieces. The game has been played in social circles and among kids since the 12th century with different variations in US, UK, Canada and other countries. It is played by two players, each player owning 12 discs. Each set of pieces or discs are of different colors; typically red and black. Check out in detail the equipment and rules of Checkers. Know all the checkers rules and learn how to play checkers from the below guide.

Some players also use the board of Chess to play Checkers.

See the Checkers rules to follow while you play the game.

Have you understood the checkers rules? Let’s check how to win  this board game. Meanwhile, you can check out a few more interesting games.

HOW TO WIN A CHECKERS GAME.

The Checkers board game involves a mix of chance and pure strategy which makes it one of the most exciting board games. Since Checkers is one of the favorite tabletop board games played with friends at social gatherings, we have shared the Checkers Rules.

You can learn the rules of other interesting board games like Chess and Monopoly at cardgamerules.net. Rules of all card games you would love to play with your friends in your leisure hours are also posted at our site including Cribbage, Canasta and Phase 10. Keep visiting us and share our game rules with your friends.