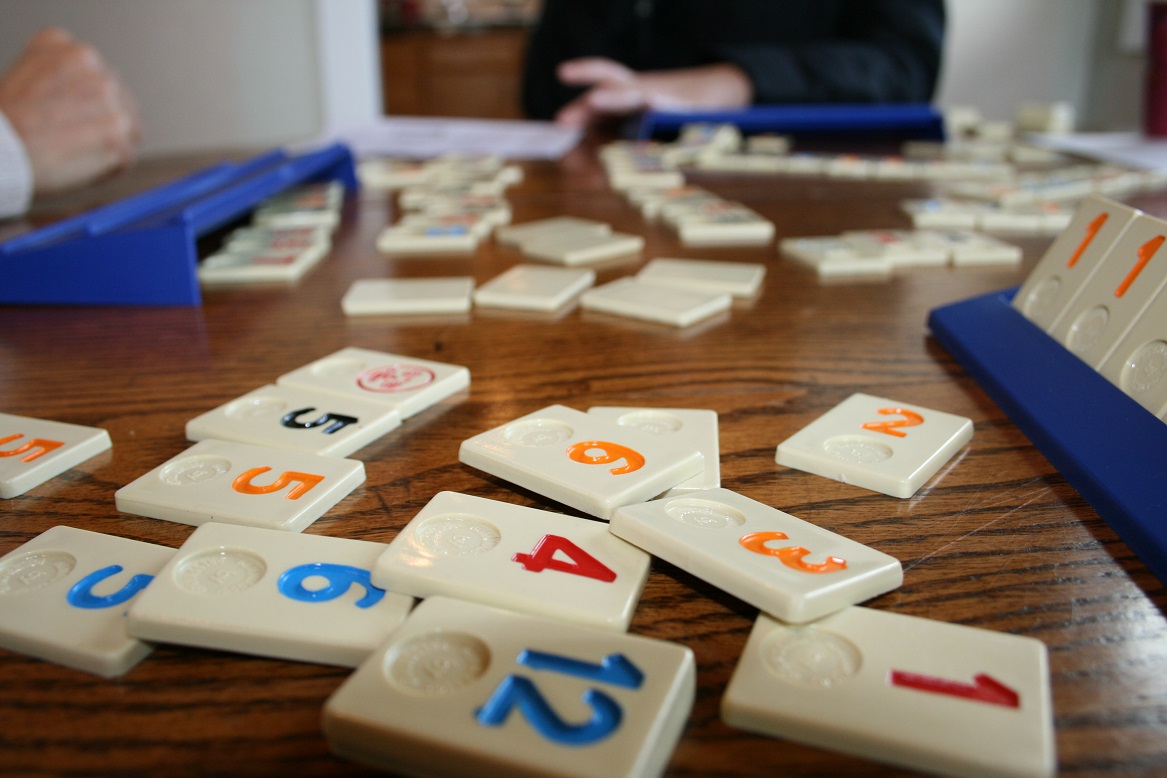 The rules of the Rummikub tile game are quite simple to follow. Kids will be easily able to play this game after going through this information on Rummikub Rules. This is one of the most highly sold games all over the world in 25 different languages. It is also known as Rumi or Rummey in several regions. Rummikub is seen as a substitute for card games in many countries where card games are not played. It offers equal fun as any card game and combines features of games like Mahjong, Dominoes, and Rummy. This tile game is a game of luck as well as skill and hence very popular everywhere. We have shared a great number of game rules including popular card games, board games, dice games, and tile games on this blog.

Rummikub rules are quite easy to follow. Same rules are followed in all countries for this game so you don’t have to bother about the adequacy of the rules of Rummikub. The game is played with a pool of tiles comprised of 106 tiles. While 104 tiles are numbered tiles, the remaining two are joker tiles. The numbers on the tiles range from 1 to 13 in four different colors i.e. yellow, black, red, and blue. Each combination of color and number is present twice in the tile pool. This means there will be two black colored 3s and so on. This game and hearts game will interest kids and elders equally. The game is based on the traditional middle-eastern game of Okay.

How To Play Rummikub

To start the game, all the players draw one tile to see who gets the tile with the highest number. Player drawing the tile with the highest valued tile deals 14 tiles to each of the players. These 14 tiles are arranged by each player on their tile display rack in sequence according to number or color. This is the first meld of the game. When three or more tiles of the same number or in numerical sequence are grouped, it is called group meld. For example 666 in different colors or 5678 in a single color. A numeric meld or numeric output of the meld of tiles is known as a run.

At the first turn, every player has to try to create a set of 1 or more groups or runs which results in 0 points by their collective numeric output. At your turn, you can make a new meld or add extra tiles to extend the de in your previous turn.  Like, you can add 4 to the meld of 567. Or you can add a preceding or succeeding number of the same colors.

Check out the terms and Melding in Rummikub rules:

Group – A group is made when 3 or 4 tiles of similar numbers are put together. i.e. 3 or 4 Sevens of different colors make a group of seven as per Rummikub rules.

Meld or Set – A complete run or a group is known as a meld or set.

Melding in Rules for Rummikub

Melding can be made in three different ways as given below:

Rummikub rules also allow players to play Joker card as a wild card like solitaire card game rules. However, the Joker card will also give you a penalty of 30 points if you have it in your rack after the opponent plays all the tiles. Hence you have to be clever enough to know when to keep the joker and when to play them.

The target in this game is to place all your tiles on the table to make a set. Since there will be more than one turn, scores should be noted down to keep track. Players who are not winners will lose points equal to the value of the tiles they are holding on their racks. These negative scores of opponents become positive scores for the winner. The value of tiles left with other players will be added to the scores of winners. Whoever has the highest positive points at the end of the mikub. You are now equipped with all Rummikub rules and can enjoy this number game with your friends and family members. Follow the rules of other games shared on this blog. Some of the popular game rules we have covered here include rules of Jenga, Checkers rules, Monopoly Rules, and Chess rules.